Looking for a Specific Topic?

Be sure to check out the Affiliates and Buy me a Soda on Ko-Fi!

Hello! It is November 16th, 2020, and here are several items we’ll be looking at that was announced for the beginning of this week so far starting with Manga: Masashi Kishimoto Takes Over as Writer for Boruto Manga, Viz Media, Manga Plus Publish Mitsutoshi Shimabukuro’s Build King Manga, Demon Slayer’s Final Tankōbon Volume Cover has been revealed, and Jump Festa Event to Host Stage Presentation for Chainsaw Man Manga. The Information, Images were provided by Shueisha INC., Anime News Network, and Crunchyroll.

Masashi Kishimoto to take over as the new Writer of Boruto: Naruto Next Generations Manga

One of the big headlines that people were talking about was the recent shake-up in Creative Staff for the Boruto Manga as the creator of the Naruto Franchise, Masashi Kishimoto will be taking over as the new writer of the Boruto Manga series, Ukyō Kodachi will be retiring from the manga and Kishimoto will take over starting on the 52nd Chapter that Shueisha will be published in the December issue of V-Jump on November 21st. For more information on this development, Anime News Network has the details.

Yesterday, Mitsutoshi Shimabukuro’s newest manga “Build King” made its debut in the 50th issue of the Weekly Shōnen Jump. Now, according to Anime News Network, Viz Media, and Manga Plus will publish Mitsutoshi Shimabukuro’s newest manga on Monday, with the Second Chapter available this Friday to read. If you would like to read the first chapter, click here to read it on Viz Media or over on Manga Plus.

“Tonkachi and Renge live on mysterious Hammer Island, a place where no human should be able to survive. The two are carpenters who build houses for the island’s inhabitants, but what are their special powers? And what are their dreams? Construction soon begins on this megabuild of a battle fantasy story!“

Koyoharu Gotouge’s historic manga ended in May 2020 in Weekly Shonen Jump, with the final collected manga volume releasing on December 4. The Demon Slayer: Kimetsu no Yaiba TV anime series aired from April 6 to September 28, 2019, streaming on Crunchyroll and Funimation as it was broadcast.

This year’s 50th issue of Shueisha’s Weekly Shonen Jump magazine revealed on Monday that Tatsuki Fujimoto’s Chainsaw Man manga will have a stage presentation at this year’s Jump Festa ’21 event. The stage presentation will be part of the Jump Studio series of stage presentations that will be held at the event. For more information on this event, Anime News Network has the details.

Thanks for reading! If you have any suggestions, news tips, or questions, email me at webmaster@big-red-nerd.com; Also, be sure to Follow and Subscribe to the Nerd Den’s Twitter, and Tumblr! Links are located on the Sidebar! 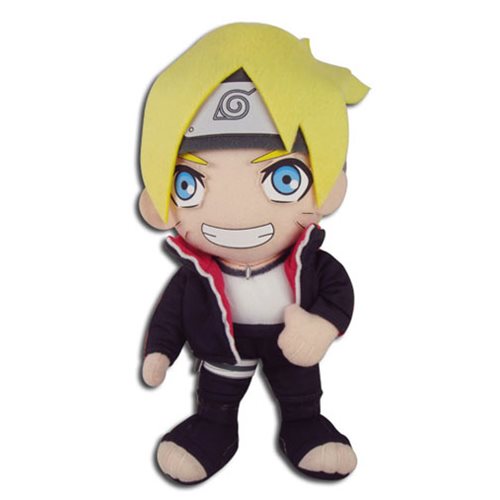 Experienced Webmaster with a demonstrated history of working in the writing and editing industry. View all posts by Christopher Campbell